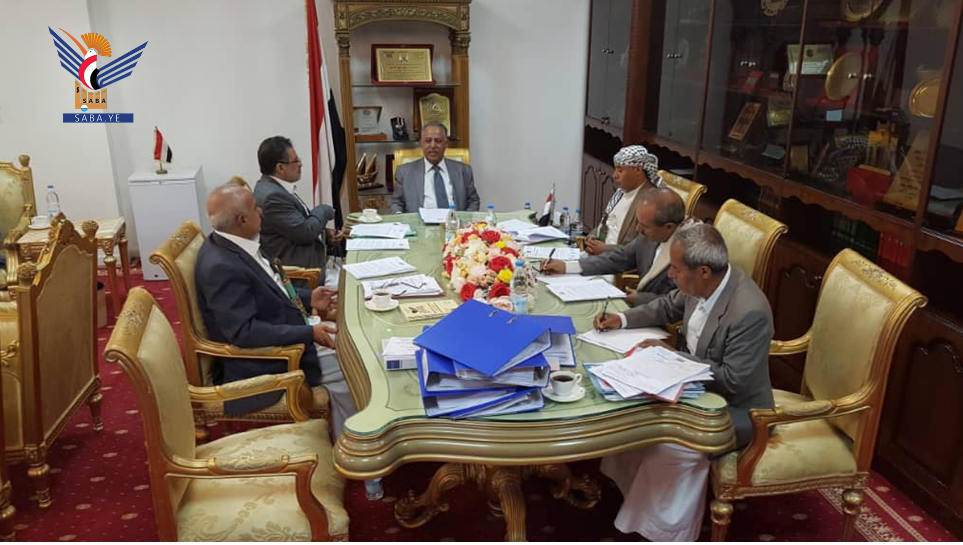 SANAA, Aug. 17 (YPA) – The Presidium of the Parliament warned on Wednesday of suspicious movements of American and French forces in the occupied Yemeni eastern provinces.

At its meeting today headed by the Parliament Speaker, Yahya Al-Ra’i, the Presidium of the Parliament discussed the latest development at the national, regional, and international arenas.

The Presidium of the Parliament appreciated the keenness of the leader of the revolution, Sayyed Abdulmalik Badr al-Din al-Houthi, for his advice to the aggression coalition to seize the opportunity of the truce to get out of its predicament and end the aggression against the Yemeni people.

It called for more cohesion of the social fabric, unity of the national ranks, unification of official and popular efforts to thwart the plans and tools of the aggression.

The Parliament’s Presidium praised the role of the free Yemenis resisting the occupation and its tools, warning of the suspicious roles of the movements of “the eight traitors council”, which was set up by Saudi Arabia and the UAE to implement the American-British-Zionist agenda to pass the plans aimed at dividing the homeland.

In its meeting, the Presidium of the Parliament affirmed the firmness of Yemen’s position towards the Palestinian issue, expressing its full solidarity with the brothers in Syria and Lebanon in light of the crimes and attacks they are being subjected to by the occupying Zionist enemy.