In video: Street war breaks out in Ataq city 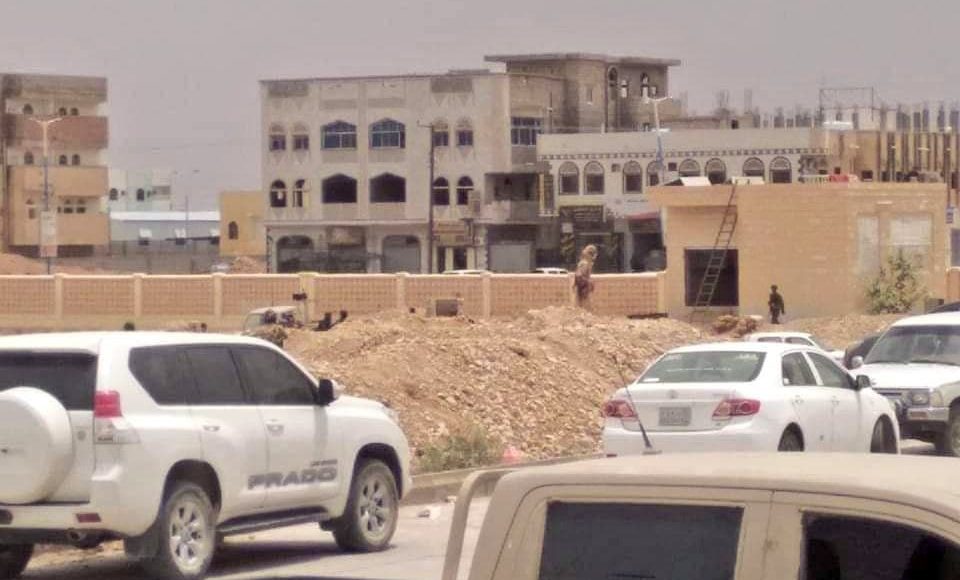 SHABWA, July. 19 (YPA) – A video was published on social media by activists showing armed clashes erupted among the Saudi-led coalition factions in streets of the city of Ataq of Shabwa province.

The video showed that clashes broke out between the Special Forces affiliated with Saudi-backed Islah Party and the so-called “Shabwa Defense Forces” affiliated with led by governor Awad Ibn al-Wazir funded by the UAE.

The sources confirmed that the clashes resulted in deaths and injuries on both sides.

Video: Saudi Arabia allows Christian mass to be held inside its territory

In Pictures: Popular anger day in Yemen denounces the burning of Quran copy in Sweden