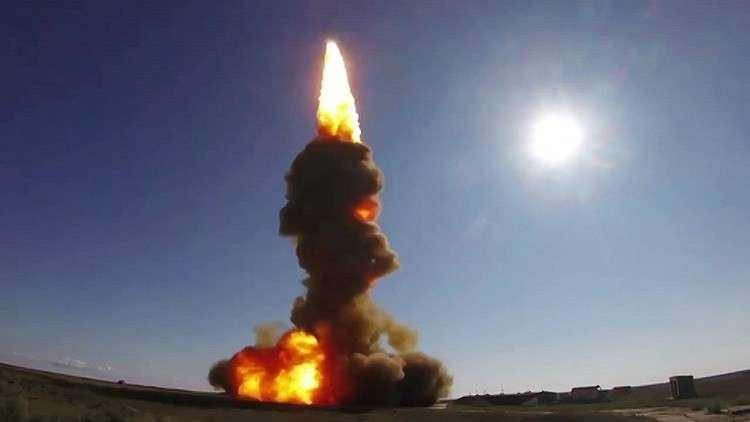 SANAA, March 12 (YPA) – Russia’s Ambassador to the United States Anatoly Antonov has said that Washington’s withdrawal from Intermediate-Range and Shorter-Range Treaty could negatively affect Russian-US relations and the world at large.

“I affirm that we have done everything possible to preserve the Treaty (the elimination of medium-and short-range missiles) because of its importance, and also its necessity for stability in Europe and throughout the world,” the ambassador said Tuesday.

“I think the consequences of blowing up this treaty can be disastrous,” he said.

“The United States of America supported the medium-and short-range missile disposal Treaty initially because it conforms to its interests, and openly declares that it needs such an agreement with China,” he added.

Anatoly Antonov confirmed that Washington had invented a fictional pretext, called Russian-type 9 or 729 rockets, to pull out from the Treaty.