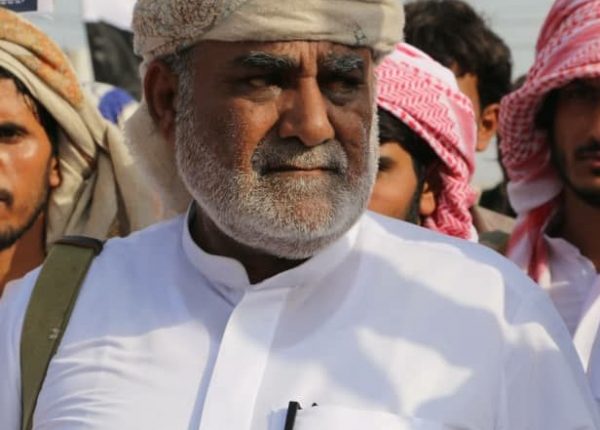 Sheikh Ali Al-Huraizi said on Twitter,”Dhalea and Yafa’s sons should not be dragged behind what the Saudi and Emirati occupation’s states dictate to them and their colonial goals of occupation.”

“We will remain loyal to our cause in Mahra and the Yemeni people who stand with us against the Saudi-Emirati occupation of the province’s land,” he added.