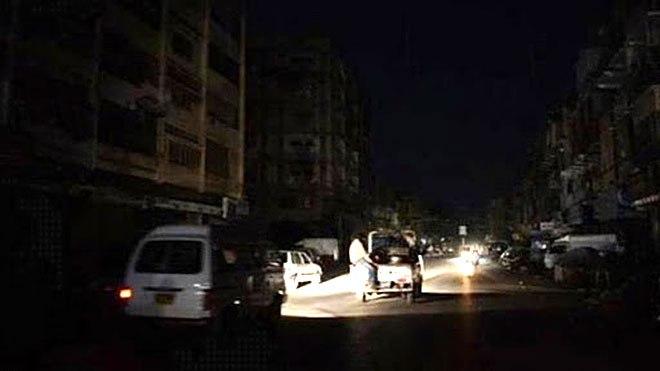 The sources attributed the power cut in Ataq and other districts to the depletion of diesel for the power station of the province.

Citizens of Shabwa expressed their suffering from heat-wave as a result of power cuts and are living in a difficult situation in light of a hot summer.