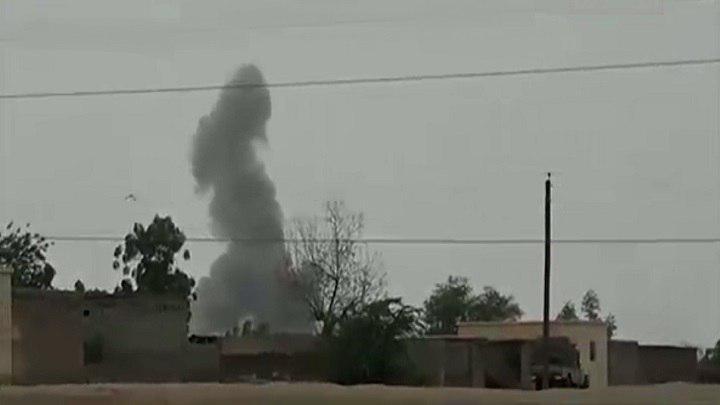 HODEIDAH, July 24 (YPA) – An official of the Liaison and Coordination Officers’ Operations Room for monitoring the violations the UN-sponsored ceasefire in Hodeidah province has recorded 63 violations over the past 24 hours.

The official said in a statement on Friday that the breaches included three airstrikes by spy aircraft on al-Jah area and flying two spy others over the sky of areas of al-Fazah and Hays areas.

The official indicated that the violations also included 14 breaches of 35 artillery shells and 46 other breaches of various bullets.

Al-Thawrah Newspaper: The United States Agency for International Development is an enemy wearing a humanitarian hat