Clashes in Ramallah amid Israeli raids in West Bank 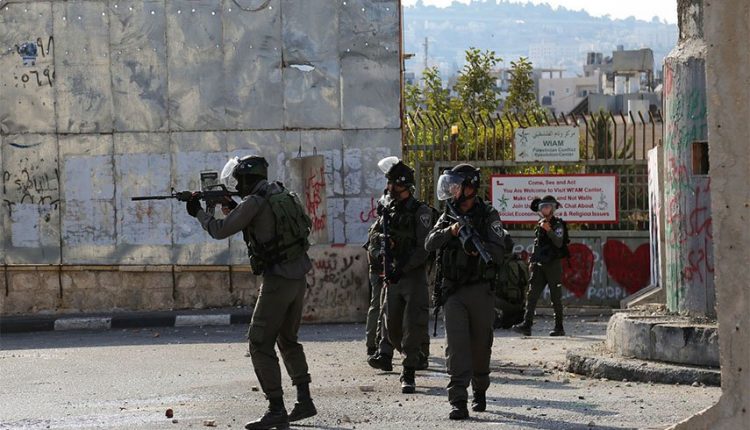 According to Palestinian sources, the Israeli army arrested six citizens, who were allegedly wanted by the Israeli army, during a raid in various parts of the West Bank.

Moreover, Clashes also broke out in the village of Abu Shakhdim, north of Ramallah, raiding the house of the prisoners Kassam, Carmel Barghouti and the house of freed prisoner Hilal Yusuf from nearby Kober, who was released yesterday after 17 years, and clashes broke out in Tulkarem.

It is noteworthy that the occupying forces carry out daily arrests, affecting various governorates of the occupied West Bank, during which Palestinians are arbitrarily arrested.