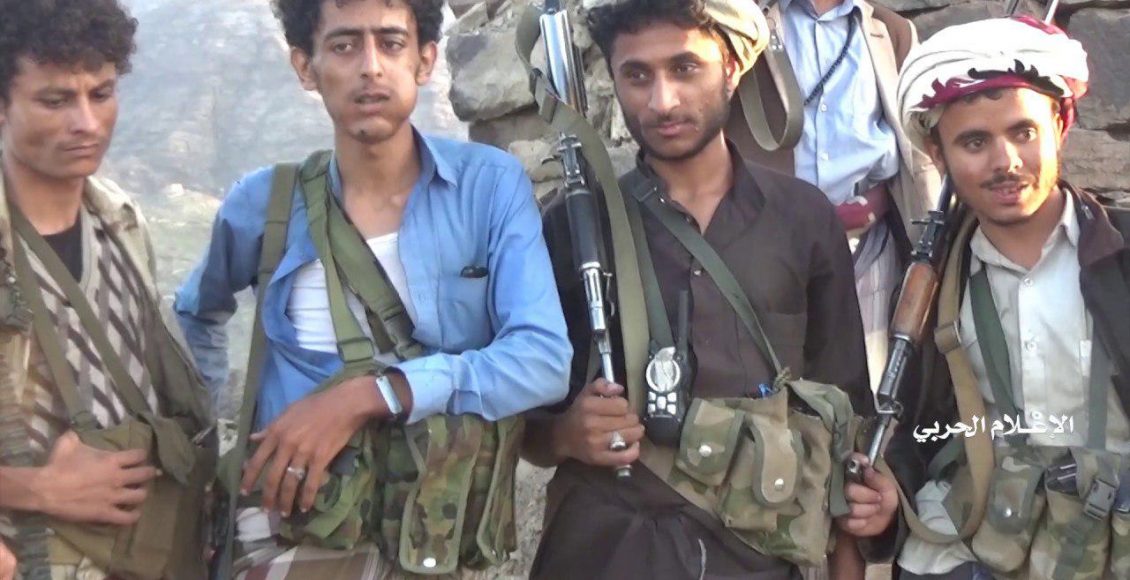 The video showed the army forces attacking the mercenaries’ sites in Thabah front. They army took control over several sites.